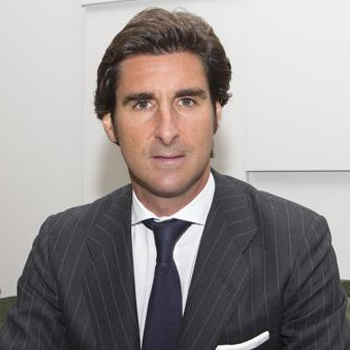 Contrary to what the current acting Government asserts, José Luis Almazán believes that the previous administration of Puertos del Estado has been poor. ‘Little has been done for the ports’ competitiveness’, he points out in an interview.

In his opinion, the new administration should focus on resolving outstanding issues and reconsidering the port management model in its entirety. ‘Liberalising stevedoring services, boosting competitiveness bearing in mind the current overcapacity, and putting an end to the rivalry among ports through reductions in fees are issues that the new administration should tackle over the next four years’, states Almazán who, in addition, is the Manager in Spain for the fund Queensland Investment Corporation.

In 2015, the recurring revenue of the port system reached 1 billion, with cash generation of between 450 to 500 million euros, whereas the gross operating result (EBITDA) rose to 550 million, with a turnover of 1.3 billion at the end of the year. Puertos del Estado’s profits is estimated at 200 million with a freight traffic record of 500 million tonnes.